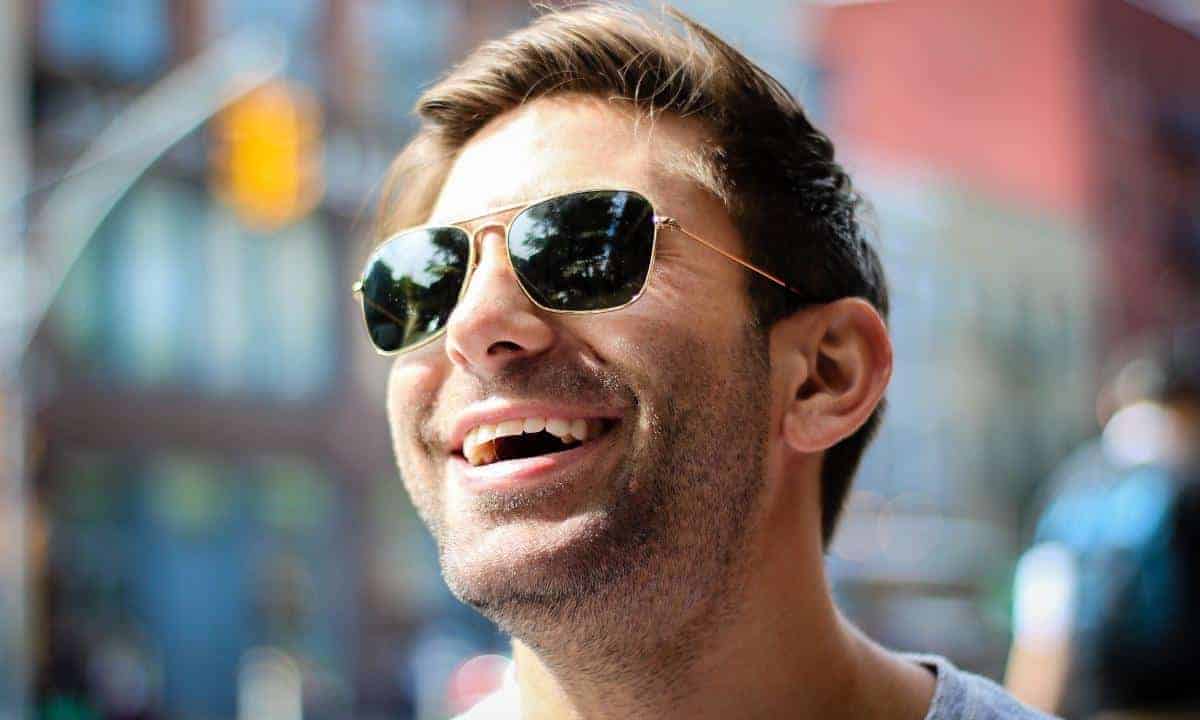 Suicide is a worldwide epidemic that is disproportionately killing men by the millions. These uplifting suicide prevention quotes aim to help anyone considering suicide to overcome their suicidal thoughts and develop a better state of mind.

The World Health Organization (WHO) estimates that almost 300 million people live with some form of depression in any given year, and sometimes the psychological and emotional turmoil becomes so unbearable that a large number of these individuals consider suicide as an escape option.

A staggering 20 million men and women attempt suicide every year, with around 800,000 of them successfully taking their own life. Almost two-thirds (67%) of those suicide are comitted by men.

The tragic thing is that many people who consider suicide don’t really want to die. They just don’t know how to cope with or eliminate their suffering.

If you or someone you know is suicidal, seek professional help and learn effective suicide prevention strategies.

To help raise awareness and provide some support, we have put together a collection of powerful and uplifting suicide prevention quotes that can help with the recovery process. 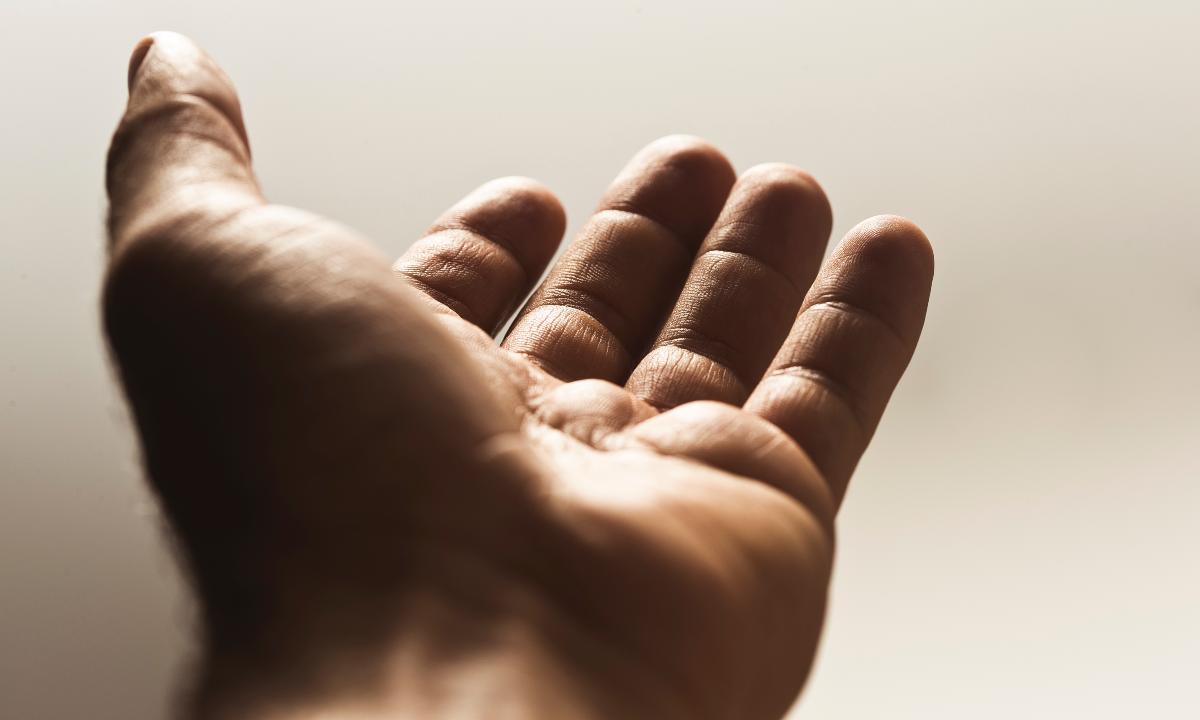 Suicide Prevention Quotes can help shift your perspective enough to understand that suicide is never the answer.

The underlying message of all 12 suicide prevention quotes is continue living no matter what you’re going through, with hope, faith and an expectation that things will get better.

Yes, life can be unfair, but you have the strength and courage to overcome anything it throws your way.

1. “Suicide doesn’t end the chances of life getting worse, it eliminates the possibility of it ever getting any better.”

Deeply depressed people often find it difficult to see life from a brighter, more positive perspective, and that they will eventually overcome their struggles.

The truth, though, is that whether it’s from a new breakthrough treatment for your condition or something as simple as going for walks and making a new friend, you can recover from depression and any other pain.

Don’t eliminate all hope for the future, along with any chance of finding enjoyment, by committing suicide. Your life is too precious.

2. “When you feel like giving up, just remember the reason why you held on for so long.”

This is one of the most quintessential suicide prevention quotes you will ever come across, one that challenges a suicidal person to think about the reasons why he or she has persisted despite all the pain.

On those difficult days when you feel like giving up, you owe it to yourself to at least try and remember why you’ve held on for so long. If you were able to get past just one of those days, then there is obviously reason for you to not give up.

Find that reason and let it be your motivation to survive and thrive.

3. “If you are looking for a sign not to kill yourself, this is it.”

If you’re thinking about suicide and looking for a sign to stay alive, consider every single one of these uplifiting suicide prevention quotes your sign!

Your will to survive brought you to Too Manly, and that’s because, whether you realize it or not, you are capable of making a positive difference in this world, be it for an individual or a whole community.

Sometimes, the only sign people need to keep going is someone letting them know that they care about their survival. Well, guess what? We want you to live, and that’s we created this post specifically for you.

4. “The person who completes suicide, dies once. Those left behind die a thousand deaths, trying to relive those terrible moments and understand … Why?”

When people kill themselves thinking it will end their pain, but all they end up doing is passing on that pain to those they leave behind.

Survivors of suicide loss are often left with grief, guilt, sadness, and endless questions because they can’t understand why this would happen and why they could stop it, with the whirlwind of negative emotion putting them at an increased risk for depression, addiction, and even suicidal ideation.

The trauma after a suicide loss undermines their livelihood and kills them many times over on the inside. The pain could become so unbearable that they might commit suicide themselves.

5. “Place your hand over your heart, can you feel it? That is called purpose. You’re alive for a reason so don’t ever give up.”

Suicidal people often believe they have no reason to continue living. They desperately search for a life “purpose” when simply having a beating heart and being a good human being are reasons enough to keep living

Does having a greater purpose make life more fulfilling? Sure! But it is by no means necessarily for breathing and living.

The world is your oyster when you’re alive, granting you the opportunity to do whatever you want and plenty of time to find your purpose. Patience is gold.

6. “If you want to show me that you really love me, don’t say that you would die for me, instead stay alive for me.”

Suicide prevention quotes tend to be geared towards the suicidal, but this quote expresses the deep sentiment family, friends, or other in a close relationship usually feel.

Many people who experience suicidal ideation feel like a burden to others, and that the only way to stop being a burden is to end their life. These wise words are a reminder that there are people who want nothing more but to see you alive than dead.

In fact, the best way to sacrifice your life for anyone is to live!

7. “Anyone desperate enough for suicide should be desperate enough to go to creative extremes to solve problems: elope at midnight, stow away on the boat to New Zealand and start over, do what they always wanted to do but were afraid to try.”

People who consider committing suicide generally don’t realize just how much more enjoyable life could be if they challenged their negative feelings.

What this quote by renowned American writer Richard Bach is saying is that if you’re desperate enough to even consider something as extreme as suicide, you should be able to go to the extremes to overcome your suffering.

If there are things you always wanted to experience, why not do them? Why leave this world without first trying them? Why not give yourself the chance to start life all over, even if it means moving to another country? You owe it to yourself.

8. “Suicide is a permanent solution to a temporary problem.”

Ending your life via suicide is permanent — no question about it — because there is no going back. Once you’re dead, you’re dead!

Also, although not all problems are “temporary”, suicidal feelings certainly are. They may not FEEL temporary at the moment, but they do subside overtime with some work.

Whatever is causing you to be suicidal will dissipate. Don’t be rash — suicide should never be an option or a solution for your hardships.

9. “To anyone out there who’s hurting—it’s not a sign of weakness to ask for help. It’s a sign of strength.”

This quote by Barack Obama reminds us that we don’t have to fight our battles alone. Asking for help can be difficult, but it is the first step towards getting better and living the life you want.

The good news is that help is always available! If you come across someone who isn’t helpful, try again. Not everyone is mentally strong enough to help others who are struggling.

10. “There are far, far better things ahead than anything we leave behind.”

This quote by renowned British writer C.S. Lewis tells us to look forward to the future with hope and faith, and with the firm belief that the greatest times of our life are still ahead

Often times, we question our past and wonder what would have happened if things had turned out differently, but dwelling in the past can lead to anxiety and depression, potentially making things worse.

Instead, learn from your experience and move forward. Happiness is waiting for you.

11. “You’re one of those people who make my life better just by being in it.”

So put down your feet with conviction, and take that next step. The world needs you.

To commit suicide is to give up on life. Even though your pain might be unbearable, you must keep fighting with full confidence that things will get better.

Choosing to live another demonstrates your resolve to win, your inner strength, and your resilience. You are stronger and more courageous than you think! You are a winner!

You can argue that this quote by Winston Churchill is not specific enough to be included on a list suicide prevention quotes, but, as you can see, it is a powerful and apt message that can empower people to and keep going no matter the obstacle. 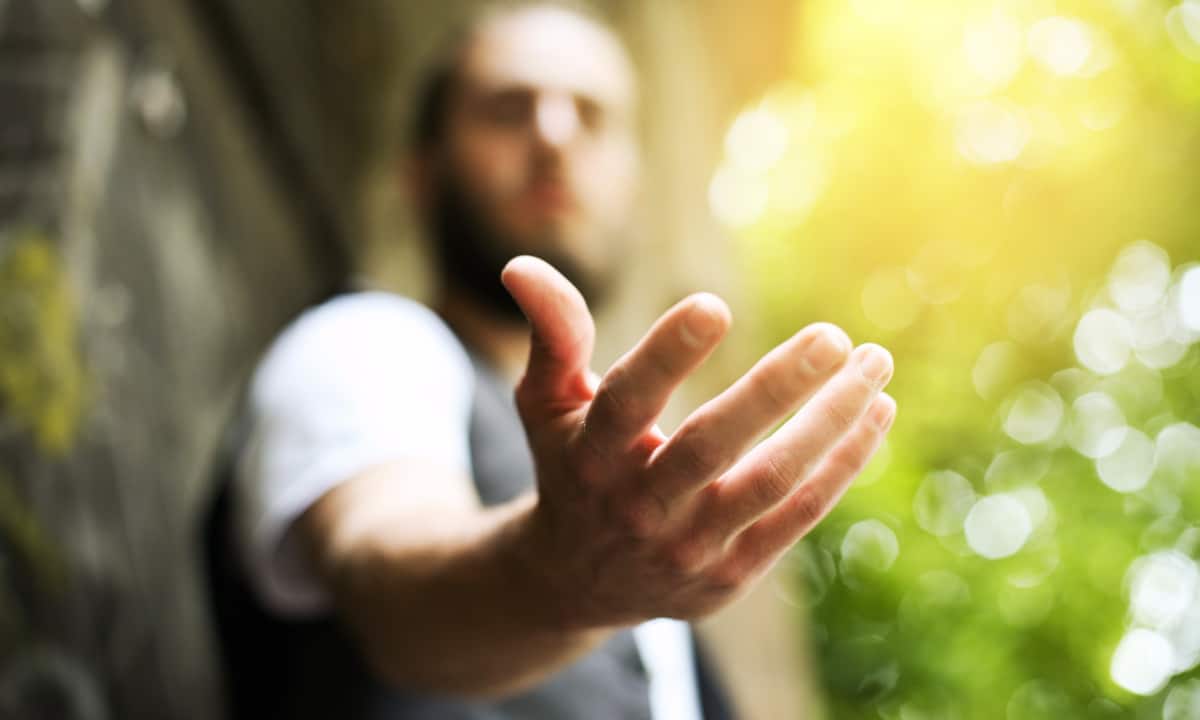 If you or someone you know is suicidal, ask for help. Suicide prevention quotes can help with the recovery process.

Although men commit suicide at a far higher rate than women, women are actually more likely to consider it. This epidemic doesn’t discriminate between the sexes.

We put together these suicide prevention quotes for anyone with suicidal thoughts and feelings. They won’t make the pain go away, at least not entirely, but they can help shift your perspective enough to understand that taking your own life is never the answer.

Yes, the desire to be dead can be overwhelming when you’re suicidal, and the FEELING very powerful and inviting, but YOU MUST LIVE!

Life is fraught with challenges and isn’t always easy for anyone. The best thing we can do is to learn from the past, live in the present, and work for a better future.

Understand that you are a treasure to this world — a special, completely unique human being with a lot to offer. You might not be able to see it now, but considering how much pain you’re in, your life is only going to get better.

Give yourself the opportunity for a good life; don’t underestimate how valuable you are to your families, friends, and community; and don’t deny the world your gifts. There are so many wonderful experiences waiting for you.

Don’t be rash — reach out for help. Fighting and winning a battle is always easier with the help of people you can trust.

Talking to a friend, a family member, or your family doctor about what you’re going through, or even calling a suicide hotline, can be difficult, but it is a GREAT first step to recovery.

You must TAKE ACTION with faith, patience, and the confidence that your life will get better, because it WILL get better! The fact that you stumbled upon these suicide prevention quotes is a testament to YOUR STRONG WILL TO SURVIVE.

If you liked these quotes and want more like it, check out Too Manly Quotes.

In this article:Quotes For Men 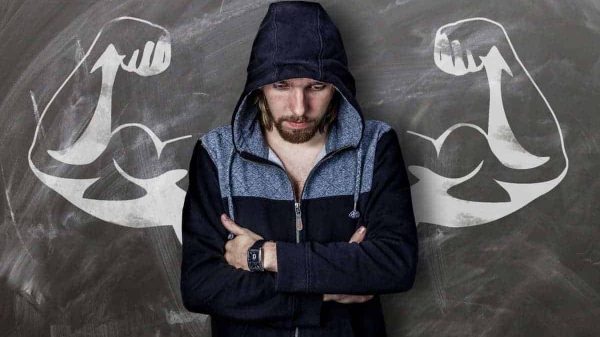 Believe In Yourself! 50 Self Confidence Quotes To Live By

Self confidence quotes can help you believe in yourself by inspiring you to overcome your fears and insecurities. These quotes about confidence are dedicated...