With the new Roadster, Tesla has officially made the supercar as we know it obsolete. The electric sports car blows everything out of the water in terms of pure speed while delivering unprecedented driving range for an electric vehicle.

Tesla CEO Elon Musk bluntly boasted that the new roadster will deliver a “hardcore smackdown” to gasoline cars, and we think you will agree with him after checking out the facts. Like the Tesla Semi truck, a nutty vehicle in its own right, it is a truly extraordinary piece of engineering:

There aren’t a lot of four-seat, removable top, all-wheel-drive cars out there, let alone one that’s electric and can accelerate to 60 mph in under 2 seconds. The new Tesla Roadster ushers in a new age of performance cars.

Let us know what you think about it in the comments below. 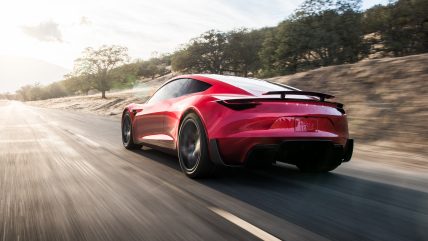 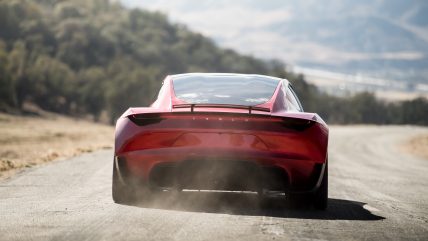 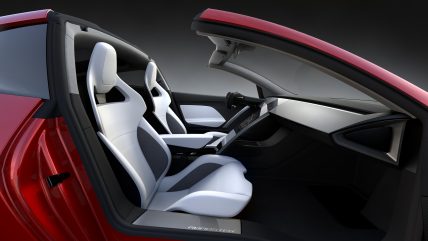 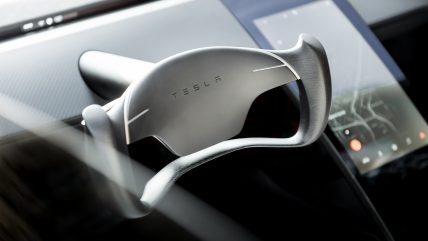 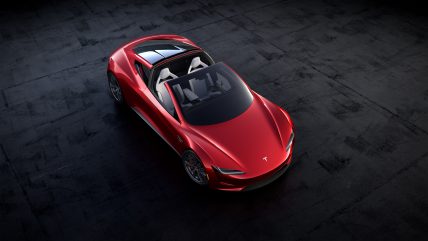