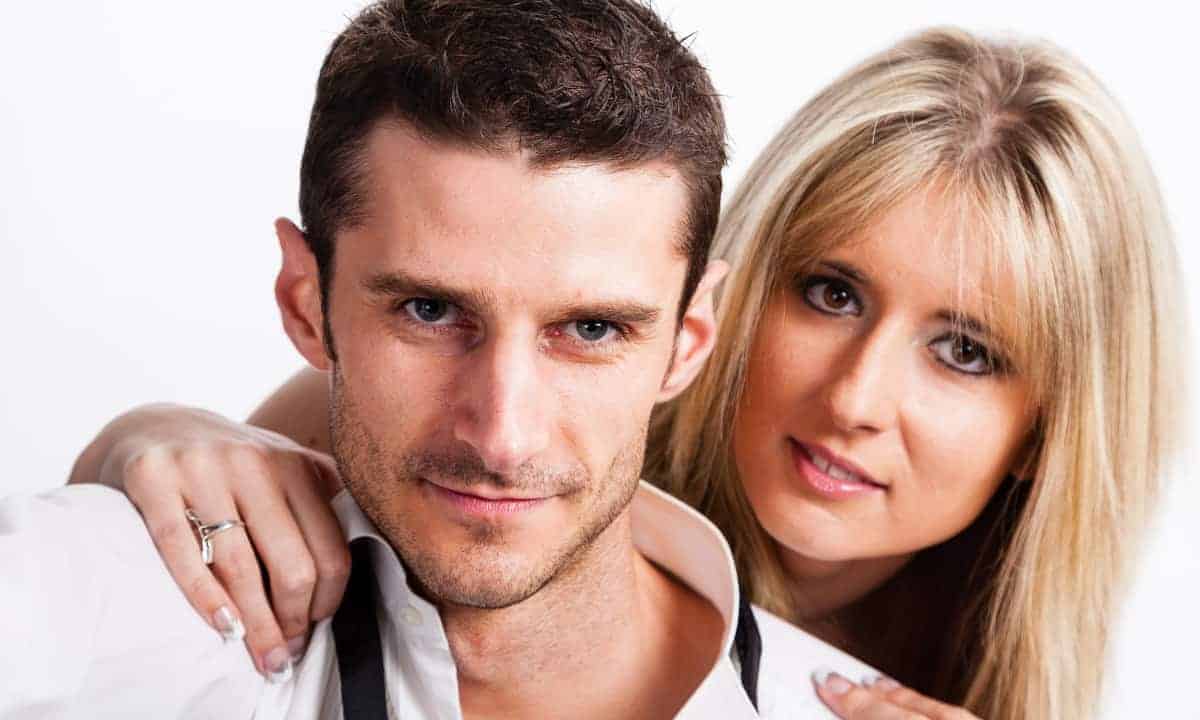 Sex is a powerful motivational and creative force in life, controlling much of what we do, how we act, and the choices we make

A happy marriage is the sum of a happy husband and a happy happy wife, and studies suggest men with attractive wives are happier in their marriages than men with more homely spouses.

A 2013 study published in the Journal of Personality and Social Psychology, one that tracked over 450 newlywed couples during the course of four years and periodically asked them if a good-looking spouse led to a more satisfying union, found that spousal attractiveness plays a major role in marital satisfaction, but only for men.

Interestingly, the researchers found that attractive wives were also more satisfied with their marriage than the less attractive wives, and this can be attributed to two possible reasons. First, a happier husband made for a happier spouse; second, beautiful people are typically treated better by others.

This isn’t the first study to find that men with attractive wives are happier. Another one carried out in 2008 conducted by the Relationship Institute at UCLA reached a similar conclusion, with researchers theorizing that men who felt lucky for marrying attractive wives were happier and more likely to care about their wives’ needs, and this in turn made their women happier. Benjamin Karney , the co-author of the UCLA study, explained:

“The husbands seemed to be basically more committed, more invested in pleasing their wives when they felt that they were getting a pretty good deal.”

Are men superficial jerks like both studies seem to imply? Things aren’t that simple. Researchers acknowledged that “in addition to desiring physically attractive partners, men also desire partners who are supportive, trustworthy, and/or warm.” They also pointed out that women may be just as influenced by physical attractiveness in a short-term hook-up or speed dating situation, which appears to be very much the case in today’s hookup culture.

It’s also worth pointing out that the research subjects were American, and attractiveness was “objectively” rated based on facial symmetry, a strong jawline for men, large eyes and full lips for women. The results might have been different if the studies were conducted in societies with different beauty standards.

But even if the findings can be taken as irrefutable fact, can you fault men for being happier when in a relationship with a beautiful woman? We are creatures of evolution, and our innate biological drive compels us to prize a woman’s fertility, for which beauty and youth serve as helpful cues. Is it wonder that men spend a year of their lives looking at other women besides their significant other?

What do you think? Are you surprised by the results and do you agree with the “hot wife, better life” theory? Let us know in the comments below.