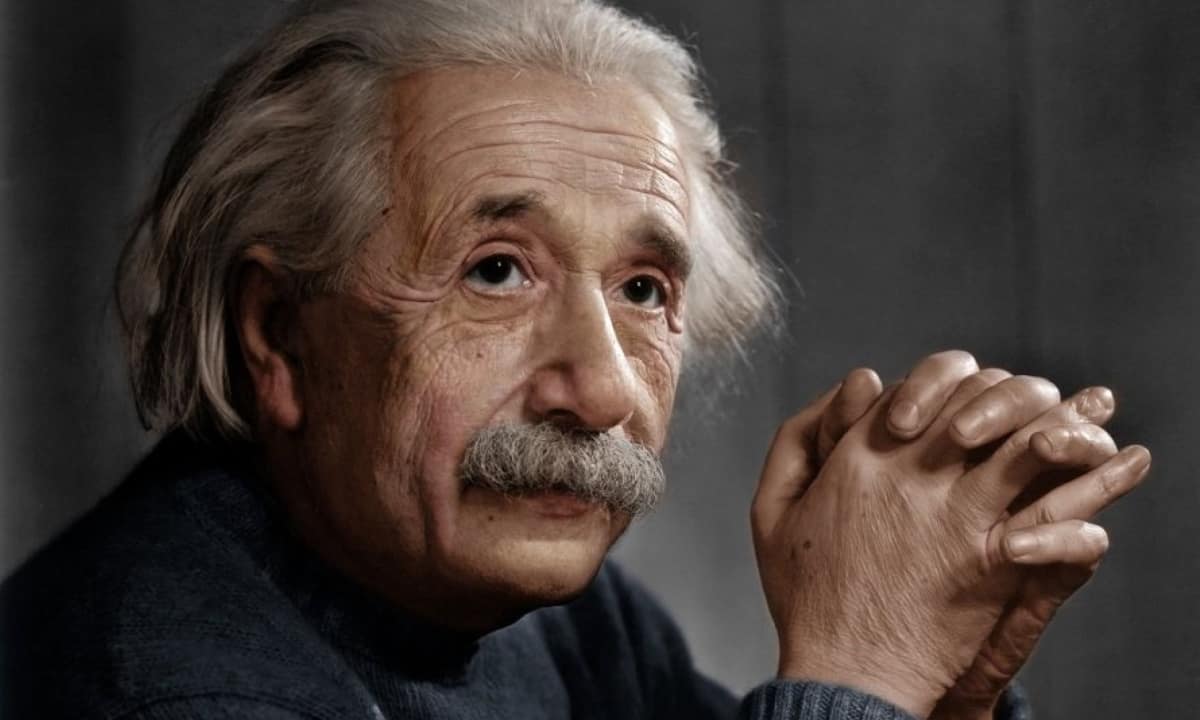 Maslow considered Albert Einstein to one of the best self-actualization examples.

What is your brain age? Chances are it’s older than your actual age and much older than the average woman’s brain.

A new study carried out by the Washington University School of Medicine and published in the Proceedings of the National Academy of Sciences has found that women’s brains appear younger than their chronological age, while men’s brains appear to be older.

The brain of both genders tends to shrink as people get older, but it turns out that the male brain also ages faster than the female brain.

Is grandma a bit sharper than grandpa? That’s what the findings seem to indicate. 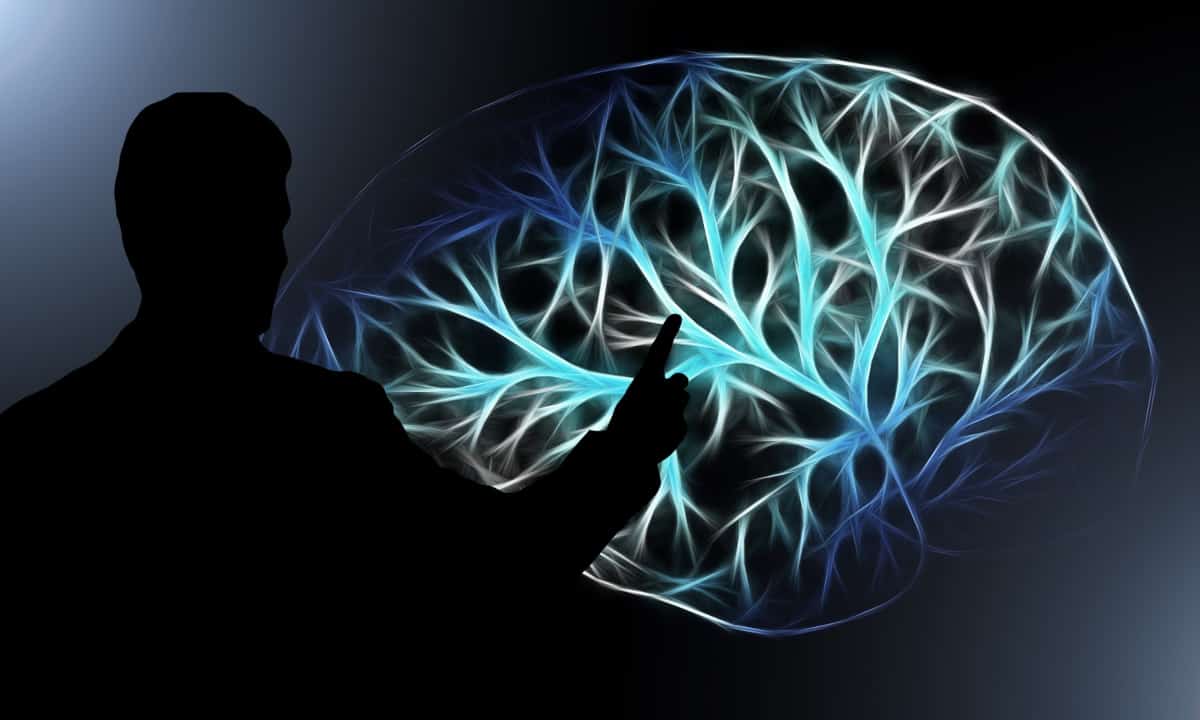 Like most bodily process, the brain relies on sugar for fuel. However, the way it metabolizes sugar changes as we get older.

Babies and children, for instance, use some of their brain fuel in a process called aerobic glycolysis that sustains brain development and maturation through life, while the rest of the sugar is utilized for day-to-day bodily functions like thinking and moving.

A considerable portion of brain sugar is still devoted to aerobic glycolysis in adolescents and young adults; however, the fraction drops steadily as we age until it plateaus at very low levels in our 60s. 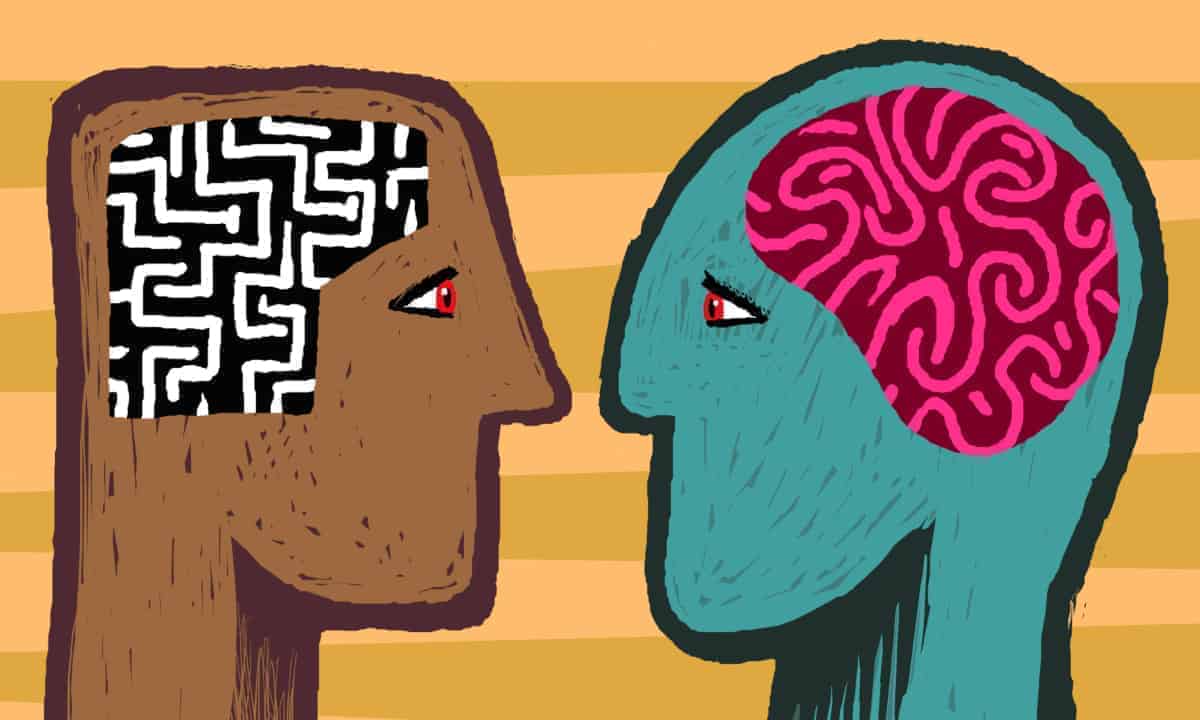 The study had 121 women and 84 men between the ages of 20 and 82 undergoe PET scans to measure the cerebral flow of oxygen and glucose in their brains.

Researchers then assessed brain metabolism of each person by observing the fraction of sugar used during aerobic glycolysis in various regions of the brain.

When the metabolic data were fed into a computer program to calculate brain age, they found that women’s brains were on average 3.8 years younger than their chronological ages, while the brains of men were 2.4 years older.

Women’s brains appeared younger than men’s even among the study’s youngest participants, who were in their 20s.

As noted by lead author Manu Goyal, MD, “the average difference in calculated brain age between men and women is significant and reproducible.” 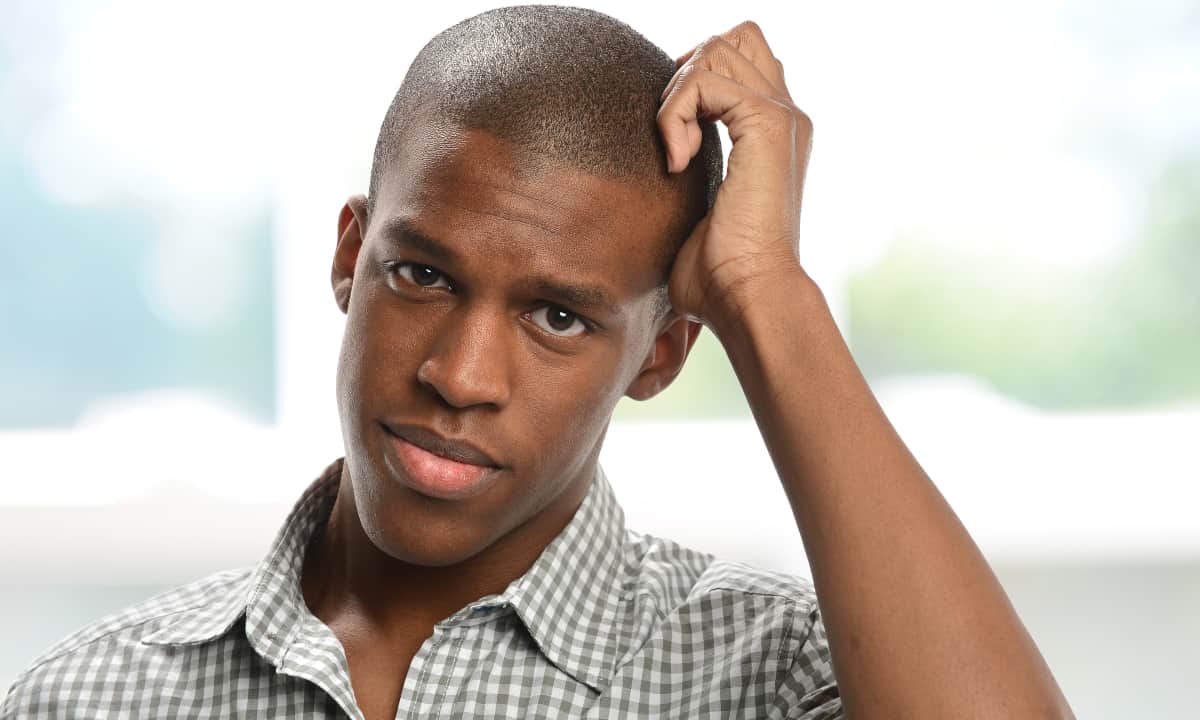 Scientists have long known that the brains of women are more resilient to cognitive decline, with older women tending to score higher in tests of reason, memory and problem solving than men of the same age.

“It’s not that men’s brains age faster — they start adulthood about three years older than women, and that persists throughout life,” Goyal said.

In other words, women don’t experience as much cognitive decline in later years because their brains are effectively younger throughout life. 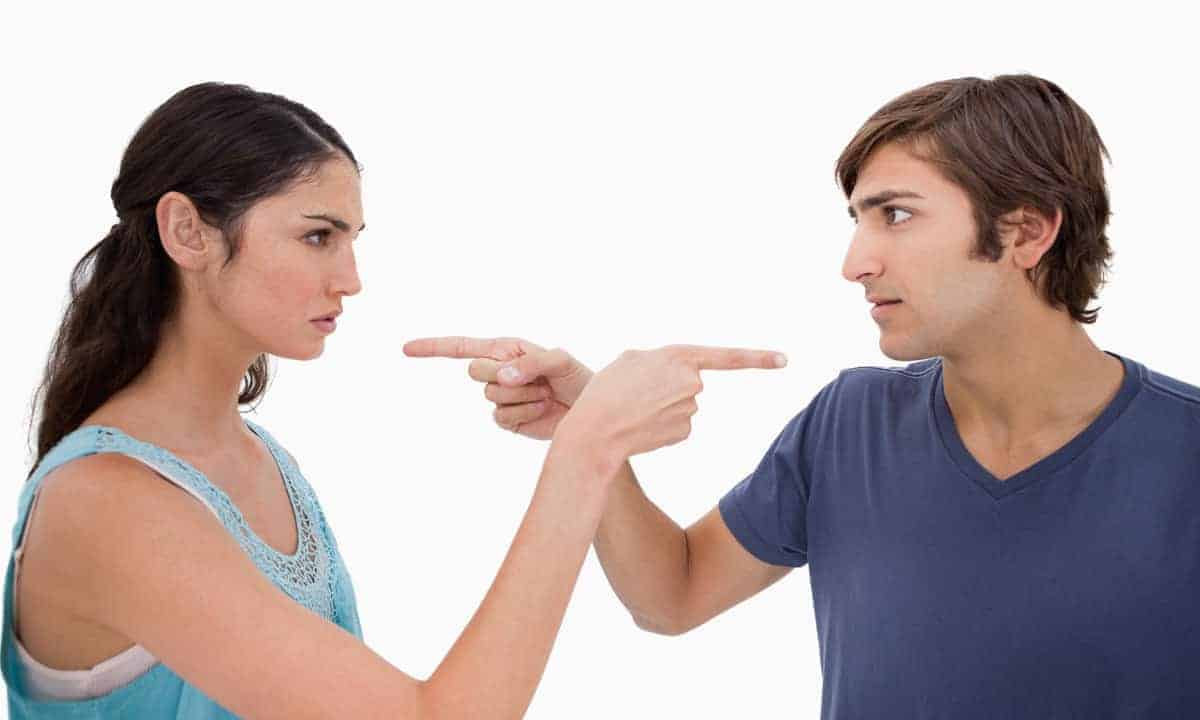 Men and will surely use the study results against each other in the battle of the sexes.

These findings will certainly fuel the longstanding arguement between men and women as to which sex is the smarter, more intelligent one.

We can see some guys taking it as prove that men are mentally more mature than women, while their female counterparts could take it as an indication that men are senile imbeciles.

Popular culture is oozing with supposed examples of intellectual and behavioral differences between the sexes, such as the idea that men are funnier than women, but it’s not clear if the patterns demonstrated by the study have any such implications .

Feel free to share you thoughts in the comments below, and check out our other interesting facts about men.