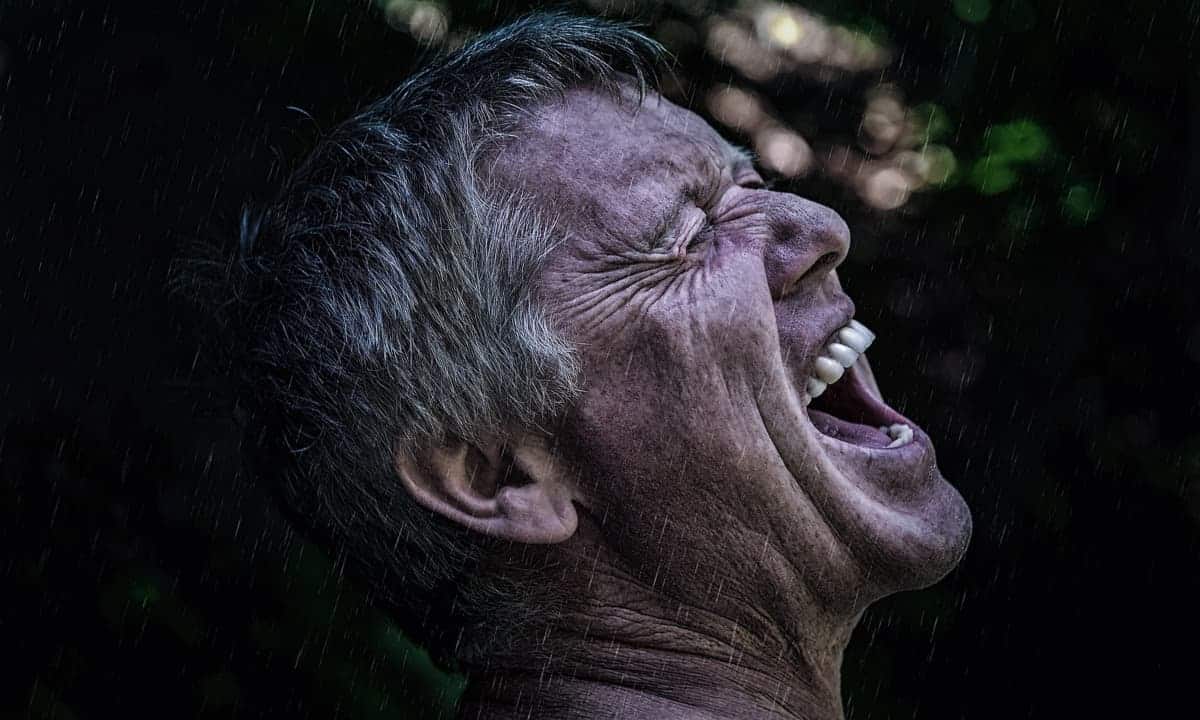 “The more disciplined you become the easier life gets”… “Anyone who has ever made anything of importance was disciplined.”

Contrary to popular belief, knowledge is not power. Discipline is.

You can learn all there is to learn and know everything one could possibly know, you can be talented beyond belief, but if you don’t take action on those learning and talents, then you’ll be no more powerful than the young child still learning his ABCs. And while action-taking is crucial and is often conflated with discipline, it is discipline that is the true driving force behind success.

Defined as the the ability for a person to control his feelings and overcome his weaknesses, as well pursue what he thinks is right despite temptations to abandon it, self-discipline is what get’s you to take action towards a certain goal when there is no motivation or drive to do so. It is the steel with which good habits are formed, habits that determine what we become.

Without knowledge and/or talent, there is no potential; without action, there is no realization of that potential; and without discipline, there is no action, so it is imperative that you make a disciplined lifestyle the backbone for achieving your full potential and everything you want in life.

Here are 50 inspiring discipline quotes to get you off your butt, make self-improvement a life-long goal, and go after your dreams and desires.

1. “Discipline is the bridge between goals and accomplishment. – Jim Rohn

2. “Discipline is the soul of an army. It makes small numbers formidable; procures success to the weak, and esteem to all. – George Washington

4. “Discipline imposed from the outside eventually defeats when it is not matched by desire from within.” – Dawson Trotman

6. “Everyone must choose one of two pains: The pain of discipline or the pain of regret.” – Jim Rohn

7. “If we don’t discipline ourselves, the world will do it for us.” – William Feather

8. “The only discipline that lasts is self-discipline.” – Bum Philips

9. “Discipline is the refining fire by which talent becomes ability.” – Roy L. Smith

10. “Half of life is luck; the other half is discipline… And that’s the important half, for without discipline you wouldn’t know what to do with luck.” – Carl Zuckmeyer

11. “Discipline is remembering what you want.” – David Campbell

12. “For every disciplined effort there is a multiple reward.” – Jim Rohn

13. “If I want to be great I have to win the victory over myself… self-discipline.” – Harry S Truman

14. “Without discipline, there’s no life at all.” Katharine Hepburn

15. “Right discipline consists, not in external compulsion, but in the habits of mind which lead spontaneously to desirable rather than undesirable activities.” – Bertrand Russell

16. “Discipline in art is a fundamental struggle to understand oneself, as much as to understand what one is drawing.” – Henry Moore

17. “No man is fit to command another that cannot command himself.” – William Penn

18. “Some people regard discipline as a chore. For me, it is a kind of order that sets me free to fly.” – Julie Andrews

19. “No man is such a conqueror, as the one that has defeated himself.” – Henry Ward Beecher

21. “Self discipline is when your conscience tells you to do something and you don’t talk back.” – W. K. Hope

23. “He who lives without discipline dies without honor.” – Icelandic Proverb

24. “Discipline is not a virtue, but the solicitor of virtuous character.” – Colby Tatem

26. “Discipline trains you to put up with disappointments, every rose has a thorn.” – Sri Sathya Sai Baba

27. “Discipline and constant work are the whetstones upon which the dull knife of talent is honed until it becomes sharp enough, hopefully, to cut through even the toughest meat and gristle.” – Stephen King

28. “Discipline is money in the bank. A real friend, true strength.” – Henry Rollins

33. “Self discipline isn’t just something that happens once and you’re done. It’s a practice.” – Emily Thompson

34. “Mind control is the result of self-discipline and habit. You either control your mind or it controls you. There is no hall-way compromise.” – Napoleon Hill

35. “Discipline yourself so no one else has to.” – John Wooden

37. “Success is nothing more than a few simple disciplines, practiced everyday.” – Jim Rohn

39. “With discipline, belief and the right knowledge, we become the best we can be.” – Georges St. Pierre

40. “You’ll never change your life until you change something you do daily. The secret of your success is found in your daily routine.” – John Maxwell

43. “The person who master himself through self control and discipline is truly undefeatable.” – Buddha

44. “The more disciplined you become the easier life gets.” – Anonymous

45. “Agree that you will never be the person you can be if pressure, tension, and discipline are taken out of your life.” – L. Norstad and James B. Bilkey

48. “Without a passion for discipline, the most beautiful of dreams have zero value.” – Robin Sharma

49. “Anyone who has ever made anything of importance was disciplined” – Andrew Hendrixson

50. “Motivation gets you started, but discipline keeps you going.” – Anonymous

Feeling inspired to make discipline and self-improvement your life-long goal? Share your favorite discipline quotes, and check out our other insightful quotes. 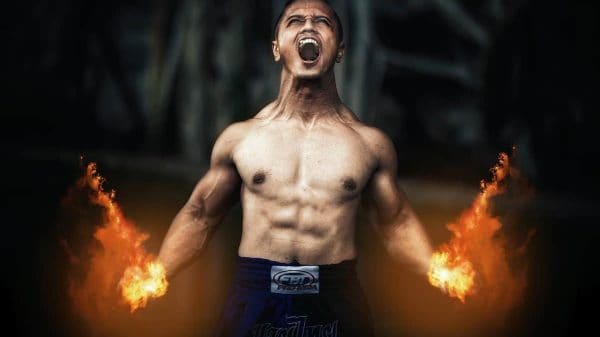 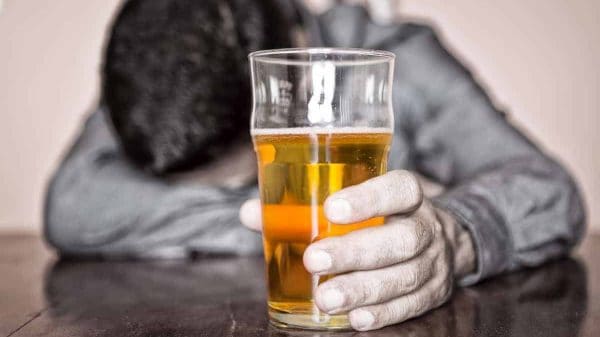 No amount of alcohol consumption is good or healthy for you, so stop drinking. Millions of people die each year due to alcohol use,...