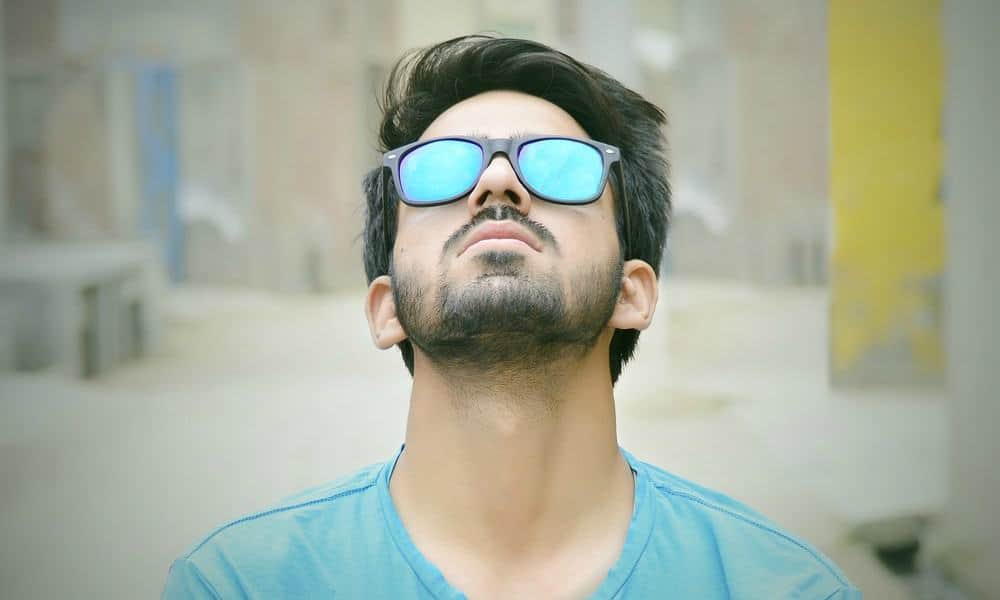 As a proponent of the MGTOW movement, the fact that there have been many studies showing that being single is better for your health than being in a relationship is very validating.

MGTOW stands for “Men Going Their Own Way” and cautions men against serious romantic relationships with women, especially marriage, because of systemic gynocentric bias against men such as the double standards in gender roles, bias against men in family courts, lack of concern for men falsely accused of rape, and lack of consequences for their accusers.

We don’t think MGTOW was what Bella DePaulo, a psychologist at the University of California Santa Barbara, had in mind when she started looking into the benefits of the single life, but her findings that being single has benefits ranging from the psychological to the physical are nevertheless in line with what the philosophy preaches.

The 63-year-old has never been married out of choice and has spent decades studying the single life, even going as to call single life her ‘happily ever after’. She has been taking her findings across the globe, dispelling the misconceptions surrounding single life.

In a paper published on APA, she dismissed the claims that getting married makes people happier, healthier, and less isolated are based on studies that, methodologically, as scientifically unsupported and that results of some of the highest quality studies suggest otherwise. On the contrary, studies have shown that getting married does not result in lasting improvements, with people ending up about where they were when they were single or, in some ways, getting the opposite for what they bargained for.

Bella noted that single people are more connected to parents, siblings, friends, neighbors, and coworkers than married people are and that when people marry, they become more insular.

In a 2015 study in the journal Social Science and Medicine that compared body mass indexes for about 4,500 people across nine European countries, researchers found that single men and women had slightly lower BMIs, on average, than their married counterpart, who weighed about five pounds more on average. They also worked out more frequently each week than their married or divorced peers.

A more recent study in 2017 by social scientists Natalia Sarkisian and Naomi Gerstel found that singles, regardless of race, gender, and income levels and other such factors, were not only more likely to frequently reach out to their social networks, but also tended to provide and receive help from these people than their married peers. In other words, “being single increases the social connections of both women and men.”

Several other studies claim that single people could be more likely to develop as individuals and may embrace alone time more than married people. Single men may become less generous to others after marriage as a result of becoming more insular.

Psychologists have also linked solitude — not to be confused with loneliness — with everything from an increased sense of freedom to higher levels of creativity and intimacy.

The bottom line, as Bella puts it, is that “the beliefs that single people are miserable, lonely, and want nothing more than to become un-single are just myths” And as someone who has been living the single life for over two decades, I couldn’t agree more.

In this article:Top News