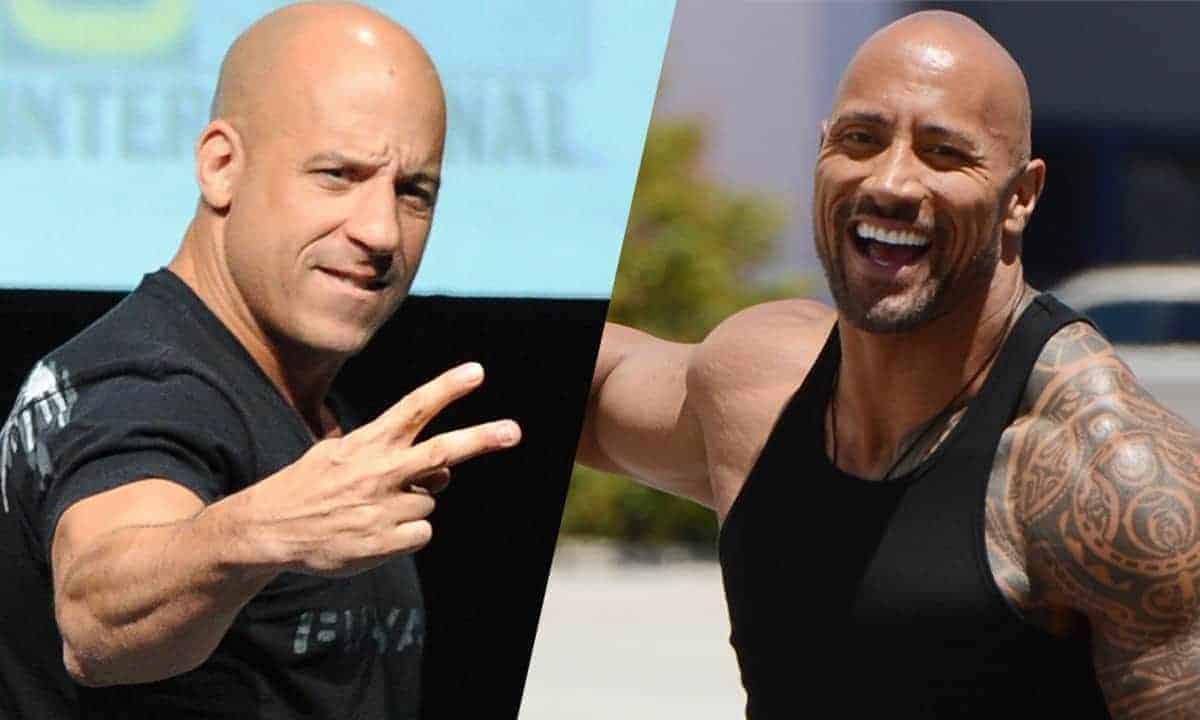 Stop pulling your hair out over losing hair. Relax and be positive! Everything will be okay.

There is a good reason why bald jokes are a dime a dozen. Hair loss is very common and natural phenomenon, and three quarters of men can expect significant hair loss by the time they are in their fifties due to genetics, poor lifestyle choices and even illness. Yet, the idea of being bald can instill a soul-shaking feeling of fear and dread in even the most confident of men.

It’s hard to deny that our physical appearance matters in society, and balding has traditionally been associated with weakness, impotence and other undesirable male characteristics. But while it’s normal to worry about hair loss to some extent, many men simply let that worry turn into obsessive behavior or a phobia. They let worrying consume their life.

The key is to be concerned, but not worried or fearful. A man concerned about his hair loss sees the problem, accepts his condition and takes actionable steps to address it, whereas the worried man lets the problem consume his life with fear, anxiety, depression and paranoia. One man laughs at bald jokes, while the other takes them to heart.

When the concerned man realizes that he’s lost too much hair, and his head is showing more skin than hair, he shaves it all off and never looks back. Which one are you? A concerned balding man or the worried balding man? Which one do you want to be?

And what’s wrong with being bald anyways? Ask the Dwayne ‘The Rock’ Johnson, Vin Diesel, Jason Statham how they feel about being bald, and they will probably tell you that they wouldn’t want their head any other way. Their shaved heads have become a hallmark of their fame, so much so that it’s difficult to imagine them with hair. These men are impervious to bald jokes.

Believe it or not, but there are some fairly major benefits of being bald. Sure, having no hair saves you time and money that would otherwise be spent on hair cuts and personal care products, but one study published in the Social Psychological and Personality Science, an authoritative peer-reviewed academic journal, found that bald men were also perceived to be about one to four years older, a little more agreeably, more masculine, stronger, more dominant, and even taller than men with a full head of hair.

Men with thinning hair fared worse than either bald men or those with a full head of hair, which goes to show that it’s better to shave your head bald than to sport a funny comb-over.

The message should be clear: If you are going bald, embrace it to feel your prime! For the sake of your self-esteem, self-image and how people perceive you, there is no other way. Heck, I even dare say bald is the new black, and that’s because bald men are more in style today than ever before in history.

If you are still having a hard time looking at the bright side of being bald and can’t stand the bald jokes, here are 20 positive bald man quotes that will help you overcome the fear of losing hair.

“It’s funny, the moment you dread the most, seeing yourself bald, is actually not such a bad moment at all.”
– Sylvie Meis

“Sometime in the future, I think baldness will be a choice rather than something you have to suffer. Any bald people will have chosen to be bald.”
– Paul Kemp

“Anyone can be confident with a full head of hair. But a confident bald man — there’s your diamond in the rough.”
– Larry David

“There’s one thing about baldness — its neat.”
– Don Herold

“There is more felicity on the far side of baldness than young men can possibly imagine.”
– Logan P Smith

“Worrying is like a rocking chair, it gives you something to do, but it doesn’t get you anywhere.”
– Anonymous

“There is nothing more contemptible than a bald man who pretends to have hair.”
– Marcus Valerius Martial

“Getting away with going bald is an important life skill for men.”
– Anonymous

“God only created a few perfect heads. The rest, he covered with hair!”
– Anonymous

“I’m not bald. It’s a solar panel for a sex machine.”
– Ryan Harvey

“Anyone who looks good with a bald head is seriously sexy.”
– Richelle E. Goodrich

“Babies haven’t any hair; old men’s heads are just as bare. Between the cradle and the grave lies a haircut and a shave.”
– Samuel Hoffenstein

“I cannot believe how fine I am with being bald.”
– Robin Roberts

“What’s so brave about being bald? I’ve not fought for my country or found the cure for cancer – I’ve just gone out without my hat on!”
– Gail Porter

“The tenderest spot in a man’s make-up is sometimes the bald spot on top of his head.”
– Helen Rowland

Do you know any other positive bald man quotes that are not bald jokes? Share them in the comments below, check out some of our other inspiration and sometimes funny quotes.